There are only two weeks left before the start of Museology and Values. Art and Human Dignity in the 21st Century, the international symposium organized by the Opera del Duomo Museum of Florence, which is taking place on September 28th and 29th.

Therefore, let’s finish the telling of the speeches of our keynote speakers, discovering together what will speak about Jean-Luc Martinez, Director of the Louvre and Maria Serlupi Crescenzi, Curator of the Decorative Arts Department of the Vatican Museums.

“Unity in Diversity”: One Louvre, Several Louvre Museums in the 21st Century

It is a time when museums, which are sanctuaries of the humanities, have an essential role to play in helping everyone to a greater appreciation of the reality of their culture. This is a necessary precursor to opening up to the other and to recognizing the oneness of human nature.>> 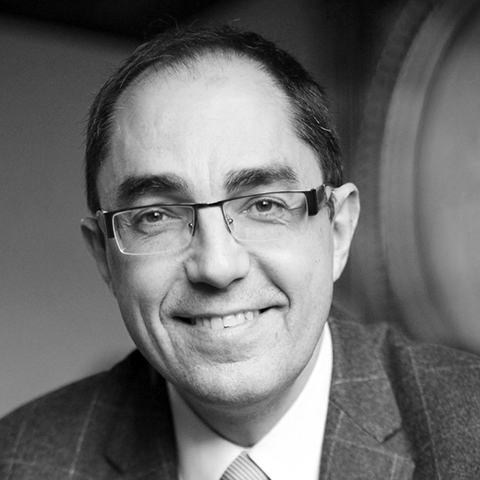 The search for Beauty, Truth and Good in the Vatican Museums

It gives me great pleasure to participate in this conference which, besides honouring this European Year of Cultural Heritage stands out commendably from innumerable precedent initiatives, promoted by different institutions with educational purposes, in its attempt to delineate the identity and mission of the contemporary museum.

It moves decisively from the visual angle, leaving aside the boring diatribe wanting to assert the primacy of the managerial aspect of the museum at the expense of artistic and conservation aspects, which ploughs an unbridgeable furrow between two different schools of thought, in order to solicit reflection on the potential ethical facet of a museum. If we ask ourselves the question, “Is it possible to believe that twenty-first century museums are able to mould in their visitors minds a sense of the dignity of the human individual by means of the way in which they show their art?”, the reply from the Vatican Museums cannot be anything but a resounding affirmative, considering the its paramount identity as the “Museums of the Pope”.>> 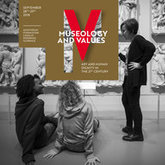