Brunelleschi's dome, the ultimate symbol of wisdom and beauty, brings with it a long history of wounds, interventions and superstitions that have marked its existence.

Perhaps not everyone is aware that the dome has undergone at least two major restorations throughout its history. Everything started with the so-called "lightning curse": on the night of April 5, 1492, a lightning struck the lantern destroying almost half, but without causing heavy damage to the dome.

The worst was a second lightning strike the night between January 26 and 27, 1601, which caused the detachment of Verrocchio’s copper sphere (19 quintals of weight) and which damaged therefore the lantern whose fragments fell down and some were even found in via dei Servi. 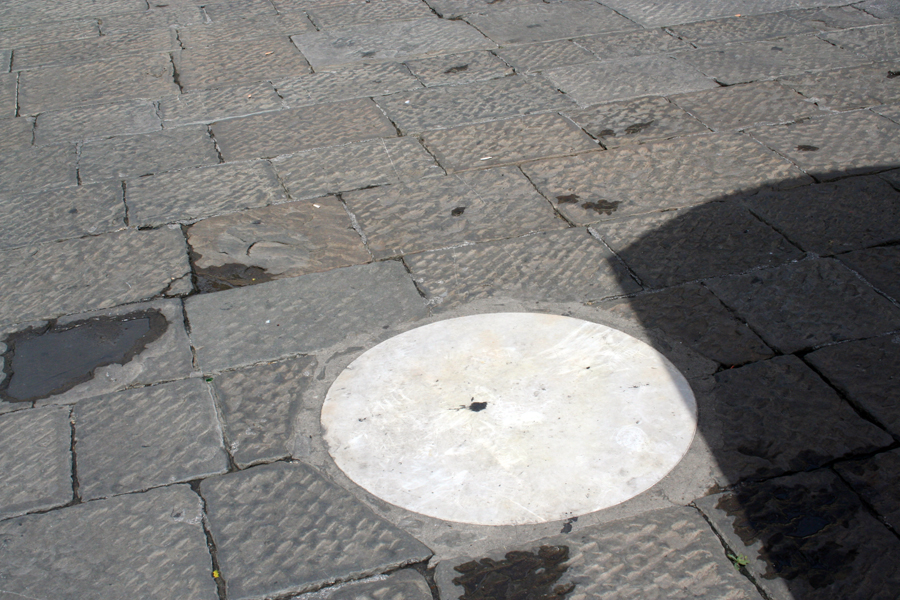 The marble slab, which is still visible, indicates the exact point of impact of the Verrocchio sphere.

In memory of this event was placed a marble slab where the sphere crashed; and in view of the recurrence of the phenomenon, which most probably raised supernatural fears in the people, who could have read it as a divine sign or a baleful presage, Grand Duke Ferdinand II decided to put some Agnus dei and relics within the new sphere: a "heavenly shield" to protect the cathedral.

An interesting find preserved in the Opera Museum is the sedan chair used by Grand Duke Cosimo III to visit the dome lantern; this tool has the unique feature of displaying curved transport rods: otherwise it would be impossible for his pegs to climb up the steep, narrow and spiral staircase that rises up to the top of the Dome. 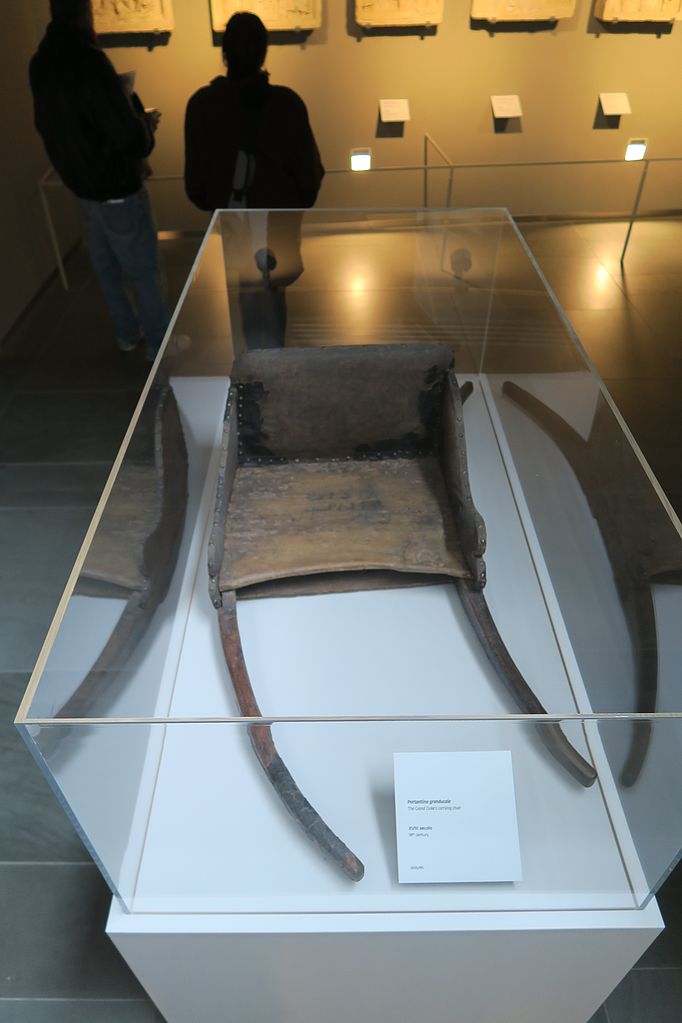 The sedan chair for Cosimo III. That is, resourcefulness to elaborate a creative solution in the 17th century.

Finally, a further "invasive" intervention at the Dome and its tribunes probably took place in the 19th century, when the statues of the artificial facade for the wedding of Francesco I - already exhibited inside the cathedral - were transferred to the environment where still today can be seen, which is the terminal part of the modern tour of the Dome.

The mystery remains of how they have been placed here; the access, in fact, is too small to allow the entry and an in-depth examination of restorers showed the absence of signs of disassembly and recomposition. The following assumption is still valid: an insertion from the outside, through a temporary slot in the wall.

Lightning, scars and small mysteries which still aren’t resolved: they are just some of the events that have marked the existence of a masterpiece that continues to astonish the humanity. 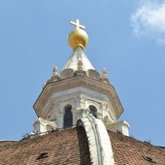 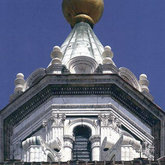 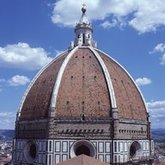