In this room a film illustrates the role of the ruling family of Medici in the history of the Cathedral. The interest of the Medici Grand Dukes in Santa Maria del Fiore, which was part of their commitment down the centuries to equipping Florence for the role of a dynastic capital, has to be seen within the framework of the family’s links with the Church, which were much closer than those of other European ruling dynasties. For the Medici, as for other princes in the age of absolutism, the solemn ceremonies which exalted their dignity, such as coronations, weddings, the baptisms of their children and public funerals, were always held in the most important churches since these provided a fitting backdrop to regal splendour to an even greater degree than the palazzi and villas. This explains the concern of the ruling house with enhancing the splendour of the city cathedral with the series of major works of art that can still be admired inside the Cathedral and in the Museum. These include the new choir and the high altar, the pictorial decoration of the interior of the cupola, the row of large niches with the statues of the apostles and, above all, the designs for the new facade. 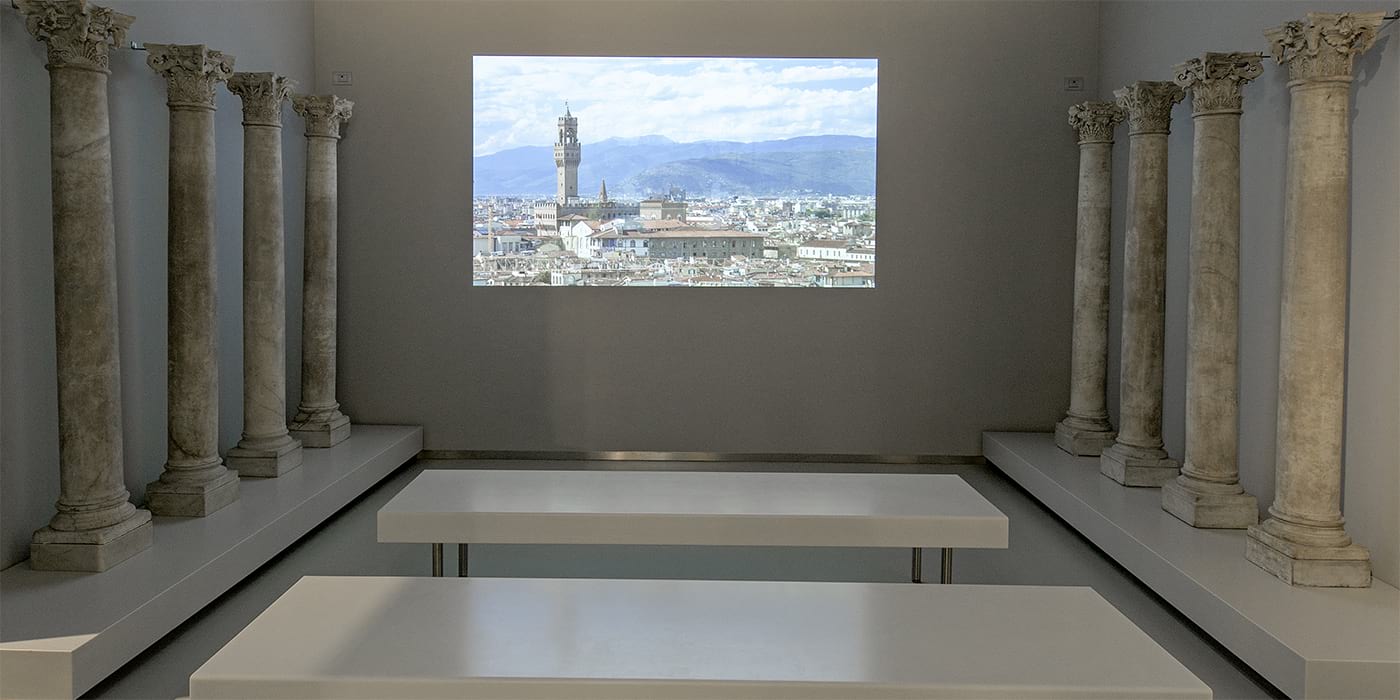