What are the origins and history of this ancient religious holiday?

On February 2, 40 days after Christmas, a Christological feast and a Marian feast are celebrated, popularly known as Candlemas: it is the Presentation of Jesus at the Temple of Jerusalem and the Purification of Mary (Lk 2: 22-39). The term "Candlemas" probably derives from the custom of lighting candles during the celebration, in memory of what Simeon said on the occasion of the encounter with Jesus in the temple, where he recognized the child as the light that illuminates the world: " “Sovereign Lord, as you have promised, you may now dismiss your servant in peace. For my eyes have seen your salvation, which you have prepared in the sight of all nations: a light for revelation to the Gentiles, and the glory of your people Israel."(Luke 2:29-32). 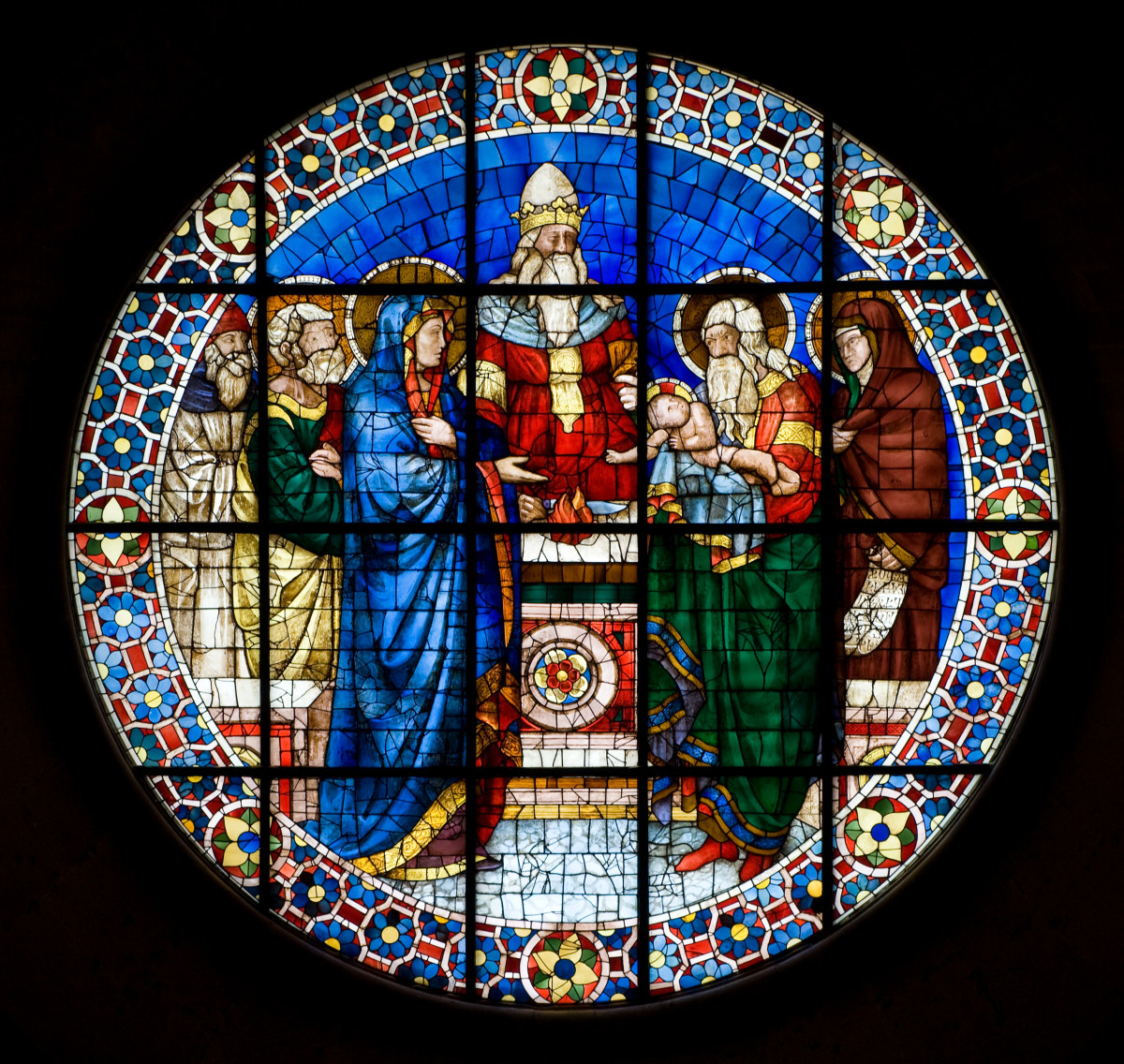 According to the prescriptions of the Old Testament, couples who had had a child were to take him to the temple and offer a ransom sacrifice: “Consecrate to me every firstborn male. The first offspring of every womb among the Israelites belongs to me, whether human or animal” (Exodus 13, 2). On the other hand, the woman after giving birth was considered impure and had to carry out a purification ritual, which included the offering of a lamb and a dove or two young doves if she was poor. This happened 40 days after giving birth to a boy and 66 days after giving birth to a girl (Leviticus 12, 1-8).

Although some sources place the beginning of this celebration in Jerusalem, the feast was introduced by Justinian in Byzantium, arriving in Rome with Pope Sergius I towards the middle of the seventh century. In the West, the feast of the Presentation in the Temple, held on February 14 (40 days after the Epiphany) with a night procession of long torches, was then brought forward to February 2 (40 days after Christmas). The blessing of candles spread in the late Middle Ages. 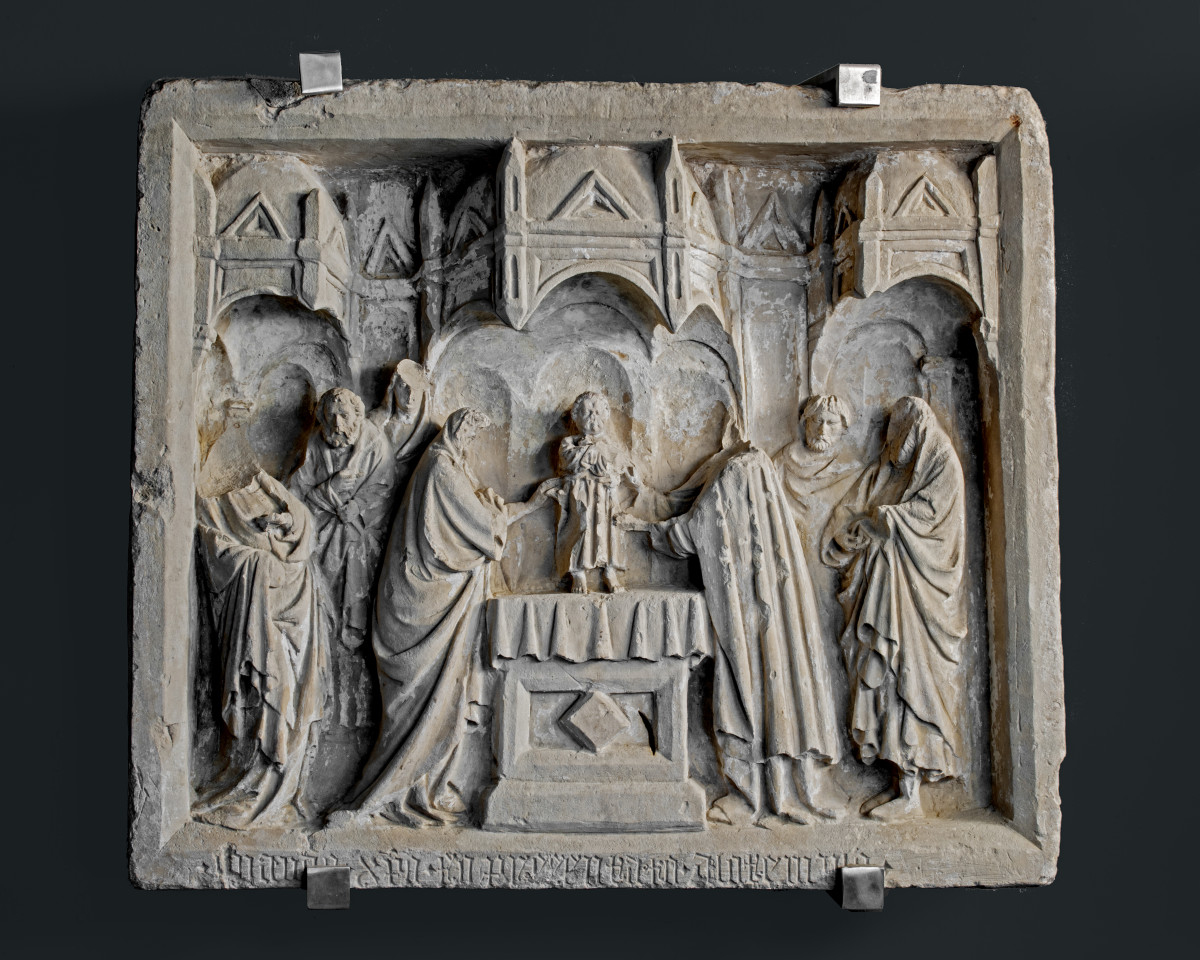 In the peasant calendar the importance of the candle festival or Candlemas is underlined by some proverbs, which link the recurrence to the approach of the end of winter: 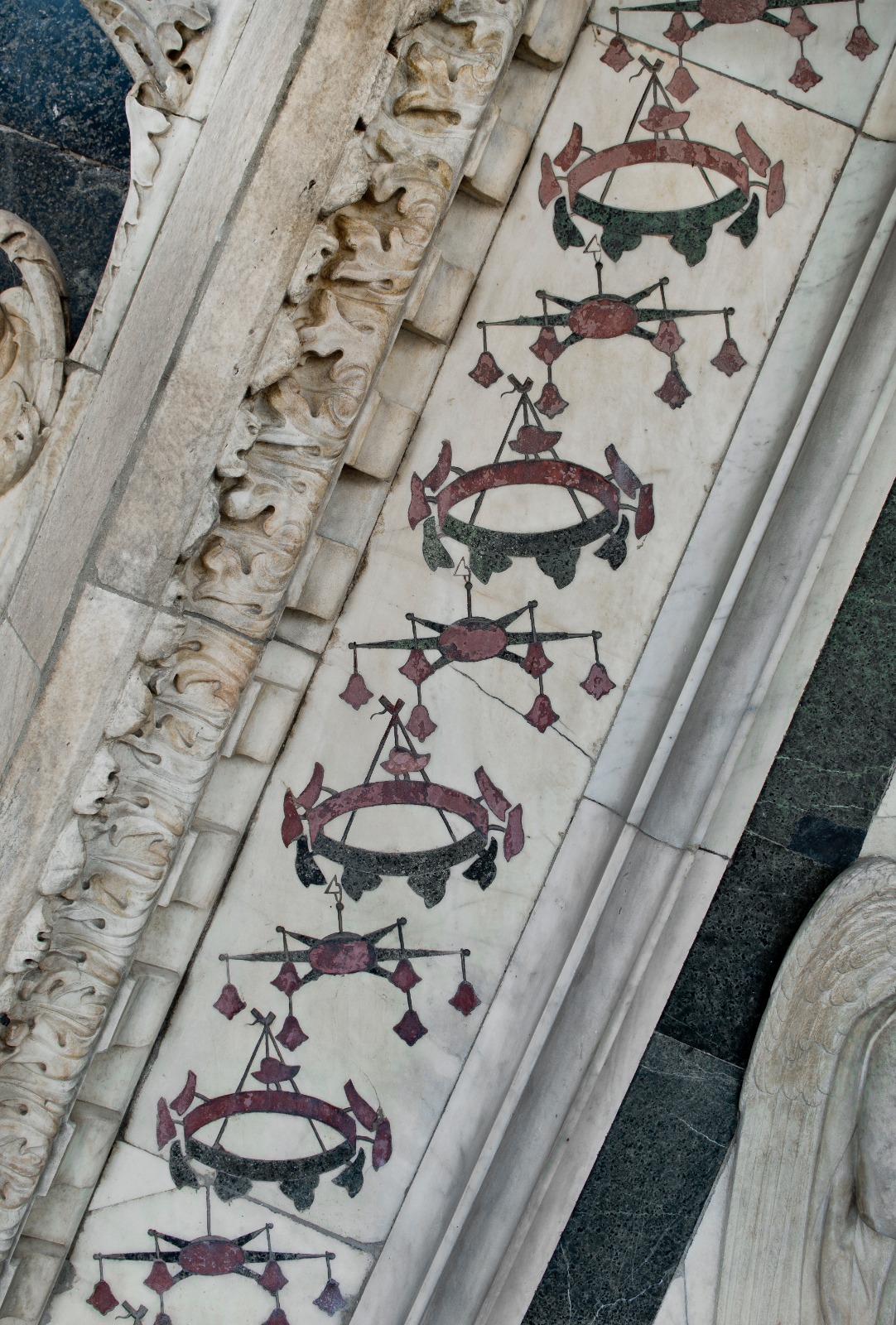 Even in the city of Florence the festival acquired a great deal of importance in popular worship starting from the 15th century. The candles were produced in large quantities by the artisan shops of the city and once blessed they were distributed to the faithful in the parishes and by the brotherhoods.

At the monumental complex of Santa Maria del Fiore we find many depictions of the Presentation of Jesus in the Temple: a wooden inlay of the Sacristy of the Masses by Giuliano da Maiano and Francesco Roselli (1465-68), the stained-glass window of the drum of the Dome by Lorenzo Ghiberti and Bernardo di Francesco (1443-45) and one of the reliefs by the Master of Castel di Sangro (1425-49), now in the Museo dell'Opera del Duomo. But the lanterns of the Baptistery and the Dome, as well as the candlesticks inlaid in the frame of the tympanum of the Porta della Mandorla (1414-21) can allude to the divine light.