The Opera di Santa Maria del Fiore's photographic libary contains some 30,000 images pertaining to the complex of monuments in its care.

The images record not only the architecture of the cathedral, with Giotto's bell tower, Brunelleschi's dome and the baptistry, but also, in fact primarily, the collections of works of art that adorn them or have adorned them in the past, whether still in place or now in the Museo dell'Opera del Duomo. The black-and-white reproductions, of which there are approximately 2,000, form the oldest part of the collection, most of them dating back to the decades spanning the late 19th and early 20th centuries. Colour images tend to prevail in the following decades, particularly large- and medium-sized colour photographs taken with invertible film. The photographic library also has a small collection of photographic plates dating back to the first half of the last century.

The Opera's photographic library is constantly and rapidly growing thanks to the new photographic campaigns that it regularly sponsors, for instance after a work of art has been restored.

Images from the photographic library may be viewed and/or purchased by getting in touch with the archive staff. 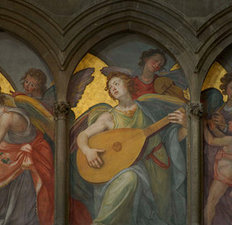 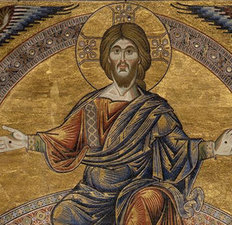 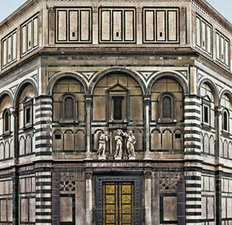 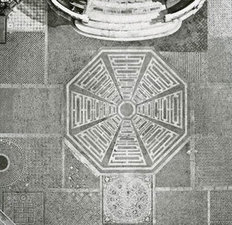 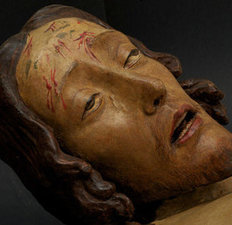 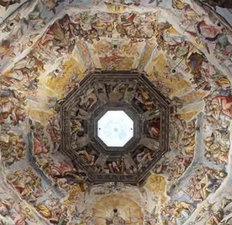 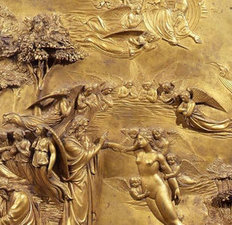