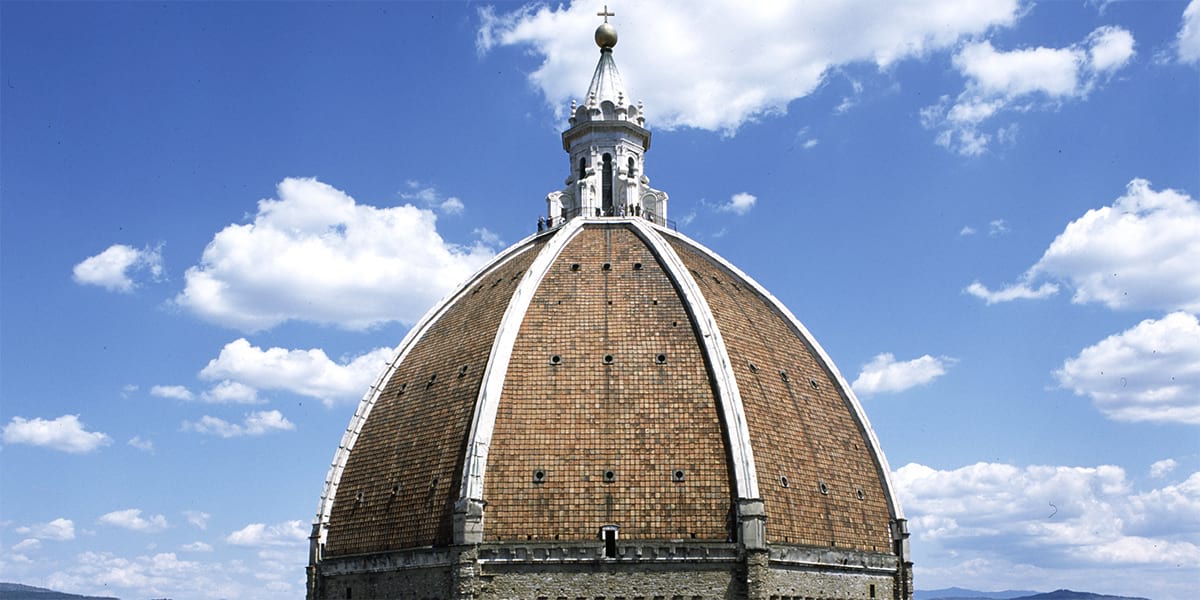 From August 6th the digital Covid health certificate, or Green Pass, is mandatory to visit the Dome. 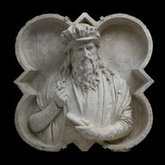 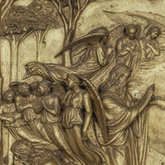 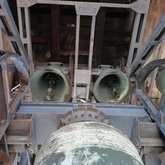